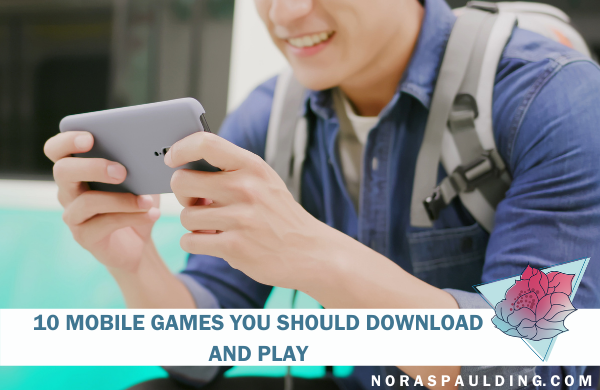 You may or may not be a person who spends a lot of time on their phone. But I feel like a lot of us do whether its in a waiting room or yes, in the bathroom- we are on our phones a lot in this generation. I know a lot of people do not have disposable time.I am in a very unique situation I know- but I have downtime to excel and play these mobile games (some of which I’ve had leveling for years now). I find when I need some quick stimulation- fun, easy, mindless mobile games are there. All games I mention here will also be available for download on both Android and Apple devices. So here’s what I have to share that I really enjoy and you might too:

Township- a farming, manufacturing sort of game I think I’ve been playing since like 2013- so uh a really long time. I’m level 77. You build factories and create goods for the townspeoples’ orders. Then you gather the needed ingredients from farm, ships or factories. In the meantime you build out your town and customize it the very way you want. It’s very addicting!

Kim K Hollywood- Yes I know it’s Kim Kardashian but they used to have a bunch of fun fashion and modeling games and now they are all stupid and boring. This is the only one I’ve found that has “missions” and does keep my attention. Also been playing this for a long time!

DragonCity- A dragon breeding and building game. There are a few like it but I feel this one excels in the options of gameplay you have and are not just one action repeating. I’ve been playing this since 2015 and I really enjoy it, it’s one I check in often with.

World Chef- The only cooking game worth it anymore. We used to have a game on Facebook called Chefville (oh my was I addicted to that game). It got shutdown and removed from the platform but if you like cooking games and not timed or rushed ones this may be a good one to try!

Horse Haven- Simply because I like horses, it’s a bit childish and easy to play but the animations are fun and it’s a pretty game as well. You feed, breed and take care of horses while up-leveling them in events and rarity.

Harry Potter the Hogwarts Mystery-Who doesn’t love this series?! Not many. Well this is as if you’re in the movies and right along with Hagrid and Ginny and Hermoine, and Ron. The characters have some other names but it’s realistic and has LOTS of gameplay and seasonal challenges too.

Best Fiends- The one is SO highly rated that it’s often in commercials or been sponsored by some popular figure in web or media. It’s a fun but challenging matching game with these bugs that do different things! Hard to explain but oh so fun! They have HUNDREDS of levels and also some special limited time content. Great game to play while you’re waiting for your kids or late at night when you can’t sleep.

The Sims (mobile)-Similar to the Sims online; you create characters, dress and get them jobs. You work on singular missions and achieving them grants you rewards and money to spend in game. I’ve been playing this for quite awhile so I took a break and changed some houses. I need to sort stuff out again before I move on.

Slotomania- This is my LONGEST running game and to be honest I don’t touch it as much anymore because it can be a money sucker. It’s easy to drop 1$ here or 5$ there or soon you’re adding 20-50$ like it’s nothing. However; if you can resist the urge to get ahead, this has HUNDREDS of levels is never ending and hold your attention for a long time. Also I think it’s the best slot game in the mobile marketplace!

Homescapes and Gardenscapes- Playing a puzzle type game, with a storyline gets you rewards to achieve objectives in game. You are remodeling a house and guiding the characters day to day life. One is a home setting and the other is garden, both like the other they are fun mindless games much like Best Fiends.

I know I’m not the only one who uses their phone for more than just calls, texts and reminders. The empty time while waiting in line or sitting on hold, I often turn my phone to games to hold my attention or keep me awake. Mobile games are more fun with friends so let me know if you download any and we can play together and help each other. 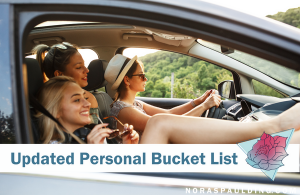 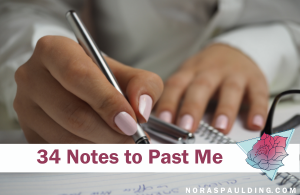 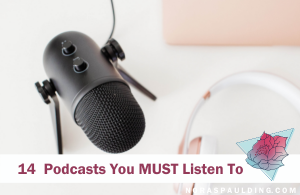 Read More »
PrevPrevious20 romantic movies you might not have seen
NextPlanners 101: How I Use My Planner Through The WeekNext 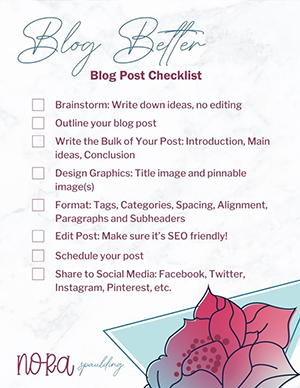